We believe that sufficient, adequate and affordable housing is a right for all.

As in any contractual relationship, landlords and tenants naturally also have legal rights and obligations. As a tenant, it is almost impossible today to know all the details of the tenancy law in order to be able to protect yourself against illegal rent increases, abuse in the flat, etc. That is why we founded the Association for the Protection of Tenants Luxembourg: We are always ready to help you as tenants by advising and supporting you in matters of tenancy law.

The evolution of the rental situation in Luxembourg is particularly worrying:

A Eurobarometer survey published in December 2019 showed that in the European Union, "only" 12% of citizens name housing as their main national problem - while this figure is 71% in Luxembourg.

Reason enough to finally act and improve the situation of tenants in Luxembourg!

Our objectives and missions 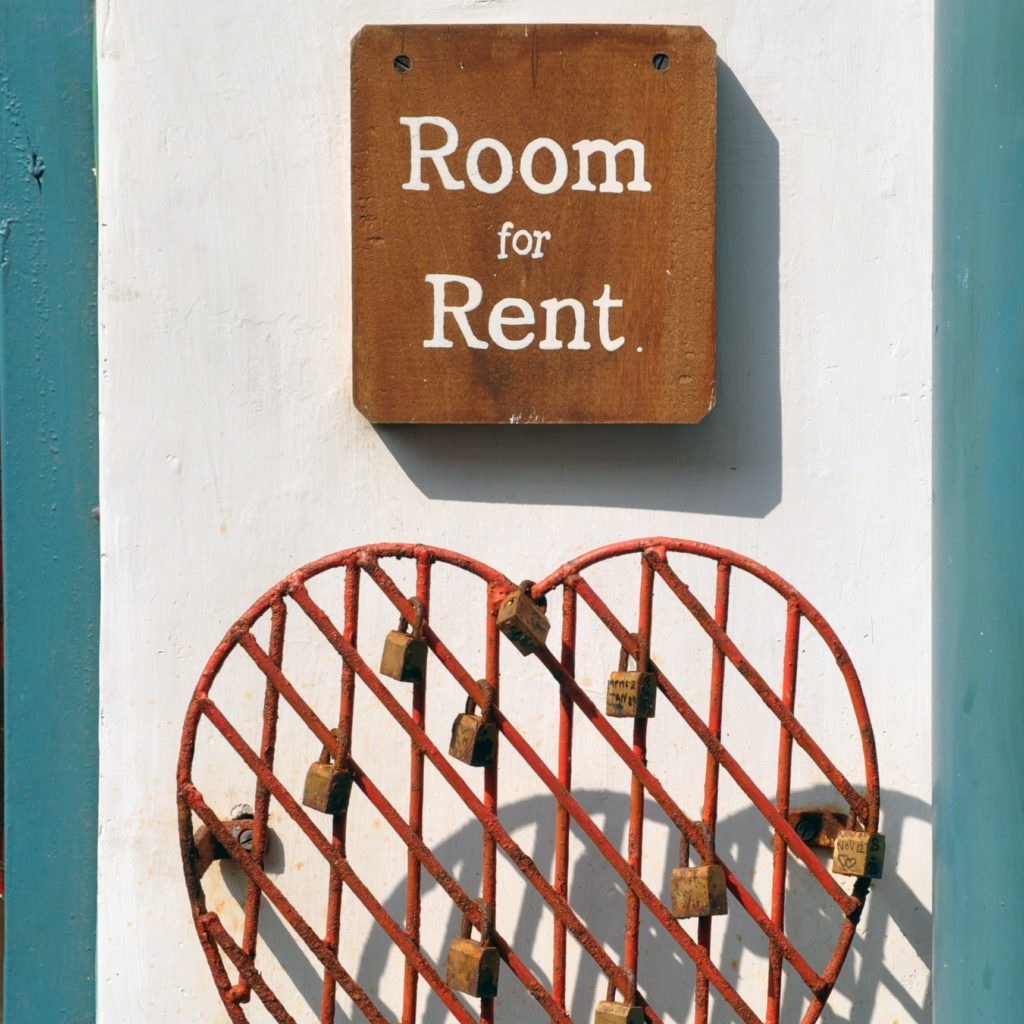 Our main objective is to provide tenants in Luxembourg with a common platform and to act as a lobby to protect and promote tenants' rights.